Hoarding cleanup will never be easy, but you don’t have to go at it alone. Family and friend can help you in ways you may not have considered. Here are some hoarding removal strategies that really work. Take the steps you need today to get your life back on track and the clean and orderly living space you truly deserve.

Hoarding cleanup, a new way to help, is what we’re going to talk about right here, right now. Now we’ve done lots of shows on hoarding and there was an interesting story I want to share with you.

A Family with Too Much Stuff

There was a family that decided they had too much stuff in their house and they needed some help cleaning it up. Of course, they went through all the same fears and anxieties as everyone else. They were ashamed, which is one reason why asking for help can be so hard to do. 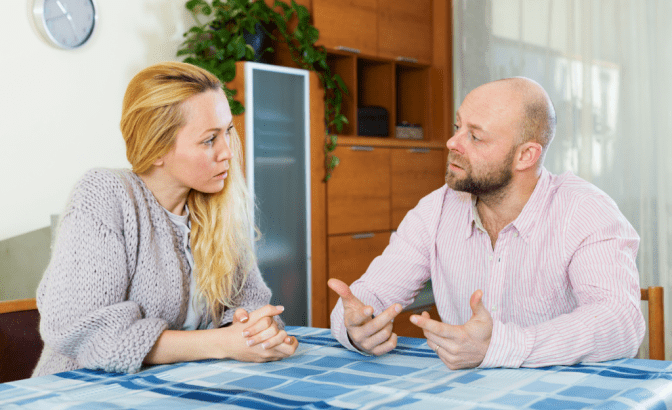 But they had too many broken things in the house they couldn’t fix due to too much stuff in the way. However, this stuff has meaning and is important to them so they don’t want to let go of it. Yet, at the same time, they need help.

So, what they decided to do was reach out for some help, and there were going to be two ways that you could help. They said, “We’re having a little open house, and we’re going to be removing all these certain items for a hoarding cleanup.” 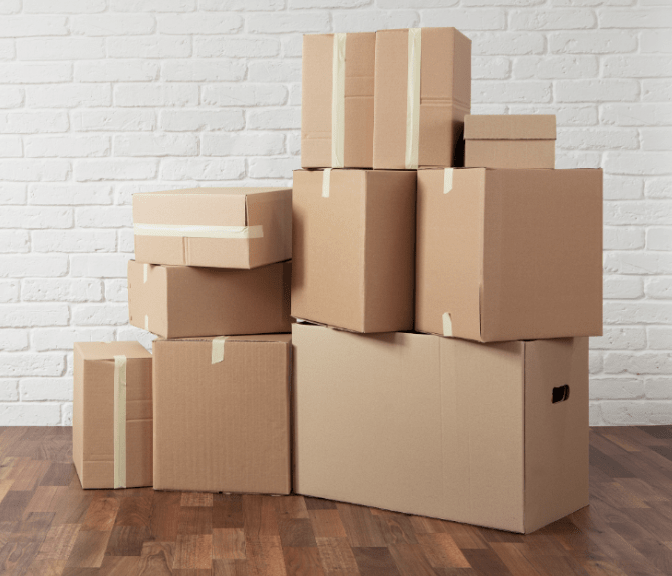 First, they chose cardboard boxes and paper. Then they said they were removing clothes that nobody uses or wears anymore. So, the kids are going through the house and they’re going to pick up all the clothes that they want to keep. 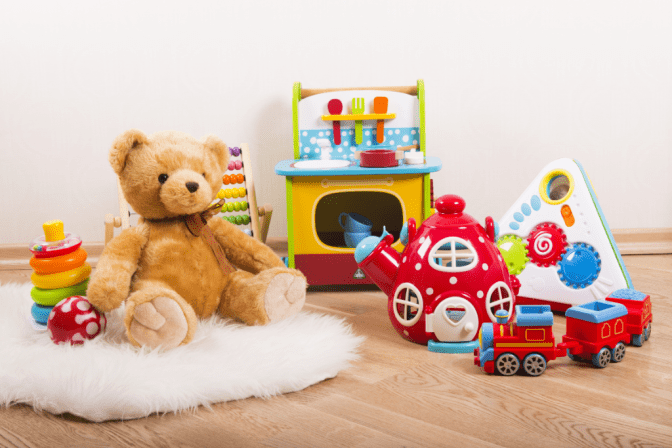 Anything that’s left, hidden or buried, they were going to remove. It included any toys not picked up too. So, while the bedrooms are off limits, they were removing any toys left in the family room, kitchen, bathrooms, or hallway.

After that, they post on Facebook and said “If there are any ways that you would like to come help us, please come over. We would love your volunteer help. If you are not able to be here in-person, we’re also doing a GoFundMe page.  Funds will go towards a hoarding removal company to hauling all the stuff off at the end of the day.” 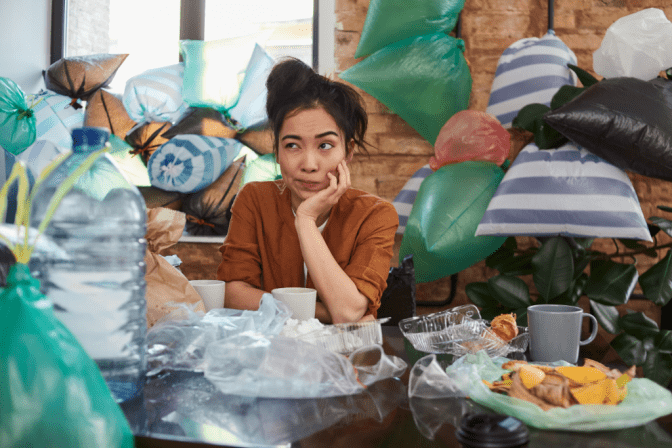 Indeed, about seven people showed up ready to help with garbage bags, gloves and mask. Others donated $30 to $50 each, which was enough to pay the removal company for two days.

So, once the volunteers finished the initial cleanup, they said, “Let’s do this again next month. That way, we can gather all the other stuff up that you have not unsurfaced yet.” 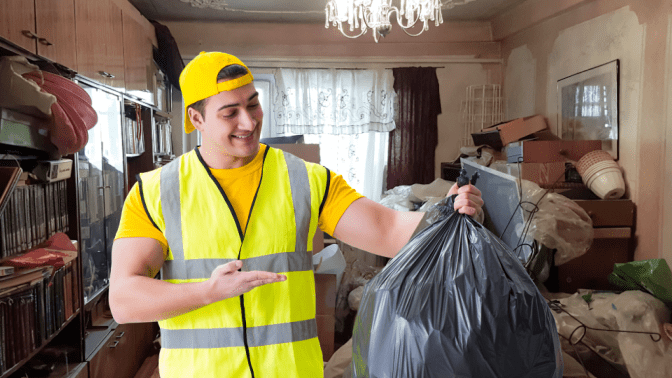 So, the family agreed and had renewed hope, which was exciting for them. And as it turns out, people could offer more than money and physical help for the hoarding cleanup.

A Landscaper Offered His Services 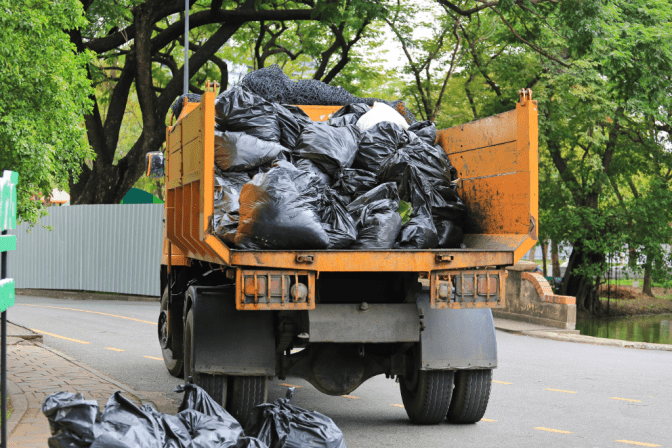 So, he said, “Go through all your things and create a big pile for me. I will swing by before the company comes again for their final removal. Save your money for that. But I will bring my truck and we can load everything up onto my truck and I will take it to the landfill.” He offered that just kind of as his own way of participating in their cleanup.

A Therapist Reached Out

A therapist also contacted the family and wanted to donate three hours of her time. So, she said, “I want to help you understand how you got in this situation. Then let’s talk through measures you can take so that it doesn’t happen again.” The therapist normally charged $150 per hour, but offered her services for free. 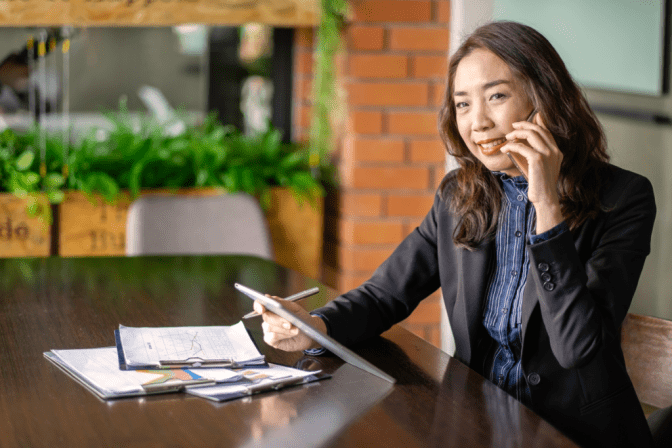 “Because I know that once we clear the space, it creates an empty void that causes us to run out and buy more stuff. You’ll want to fill up the void again, because that was your comfort zone.” She said, “I’m here to help you change the boundaries of your comfort zone.”

Be Willing to Ask for Help

All in all, this family was able to get the help they needed by asking for it. They had the courage to come out and say, “Hey, listen, we’ve decided to turn over a new leaf. We’ve decided to renovate our home and to make it a lovely home, but we need some help.” 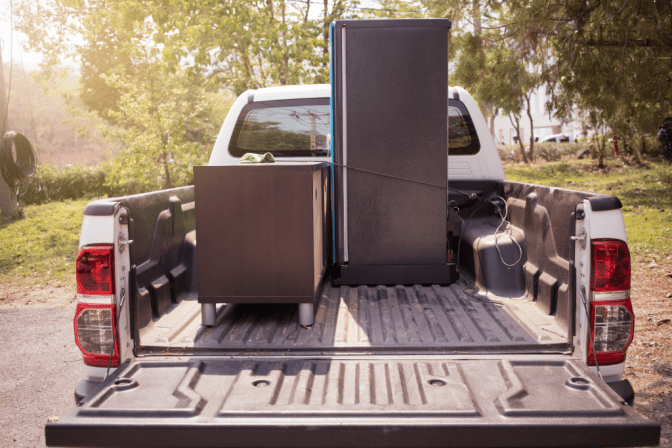 So, I’m asking you to think about asking for help. But I know it’s one of the hardest things you will ever do. Even in my own personal life, I have a hard time asking for help. But there are a couple of times it’s actually saved my life. We’re all human, and we’re all going through the human experience together.

Hoarding Cleanups Can Help You

In conclusion, nobody’s better than anybody. You might think, “What is wrong with me?” And the truth is nothing. We all have different things we’re working on at different times of our lives. So, if hoarding is one of the things you’re working on right now, that’s okay. 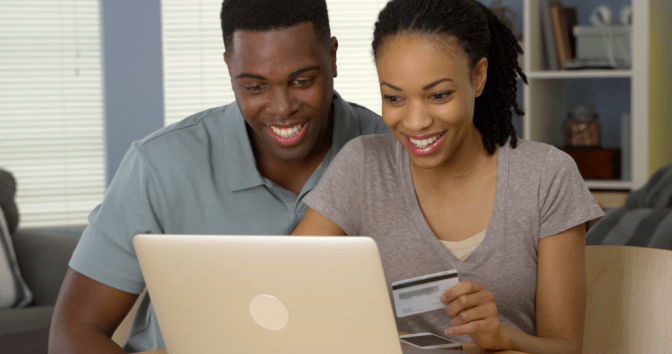 It doesn’t make you bad or worthy of shame, and it doesn’t mean you should feel less than anyone else. Everyone has their own things going on. Yours just happens to be having lots of stuff.

And however you choose to approach your hoarding, I’ll be here supporting you. 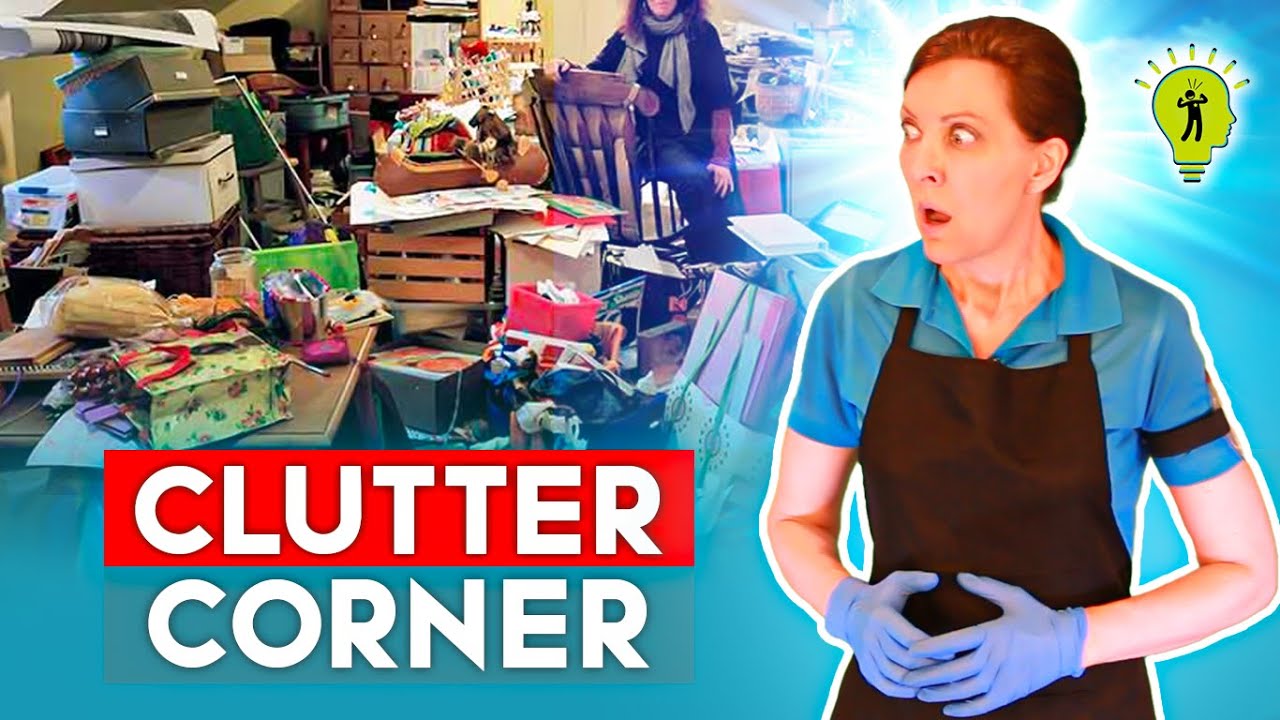 What is The Clutter Corner? 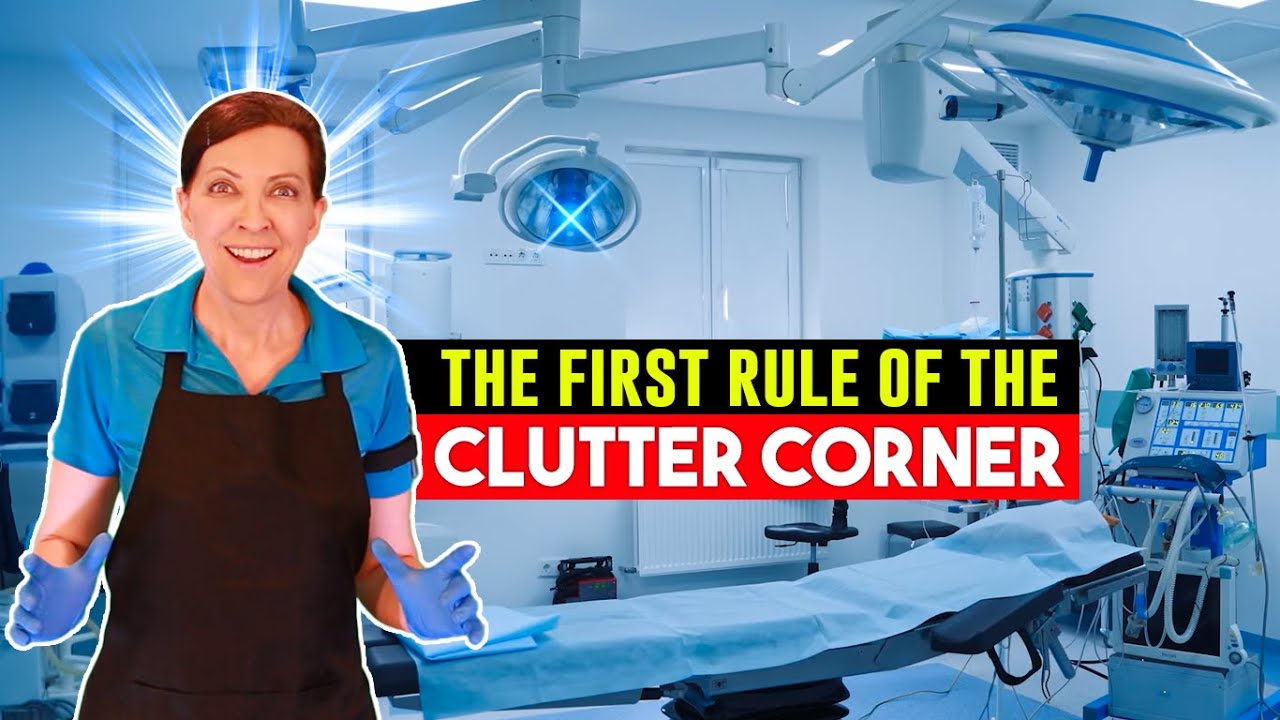 Rule #1 of the Clutter Corner 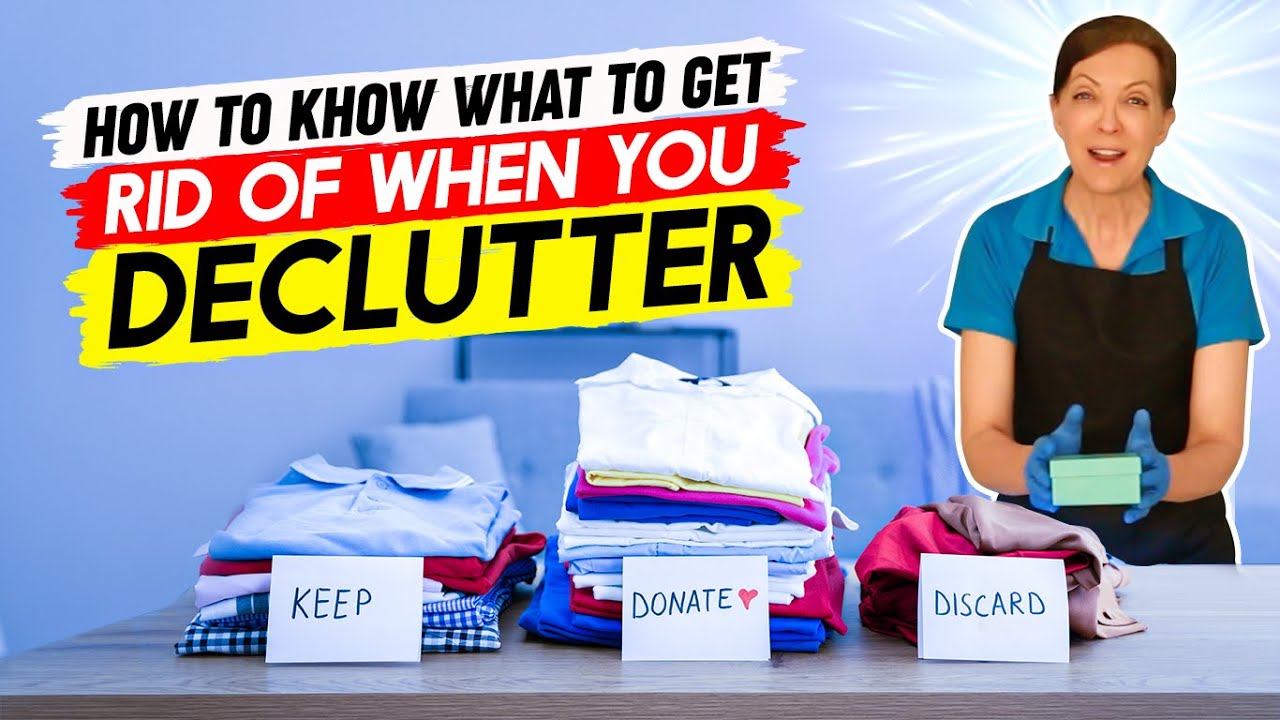 Rule #2 of the Clutter Corner 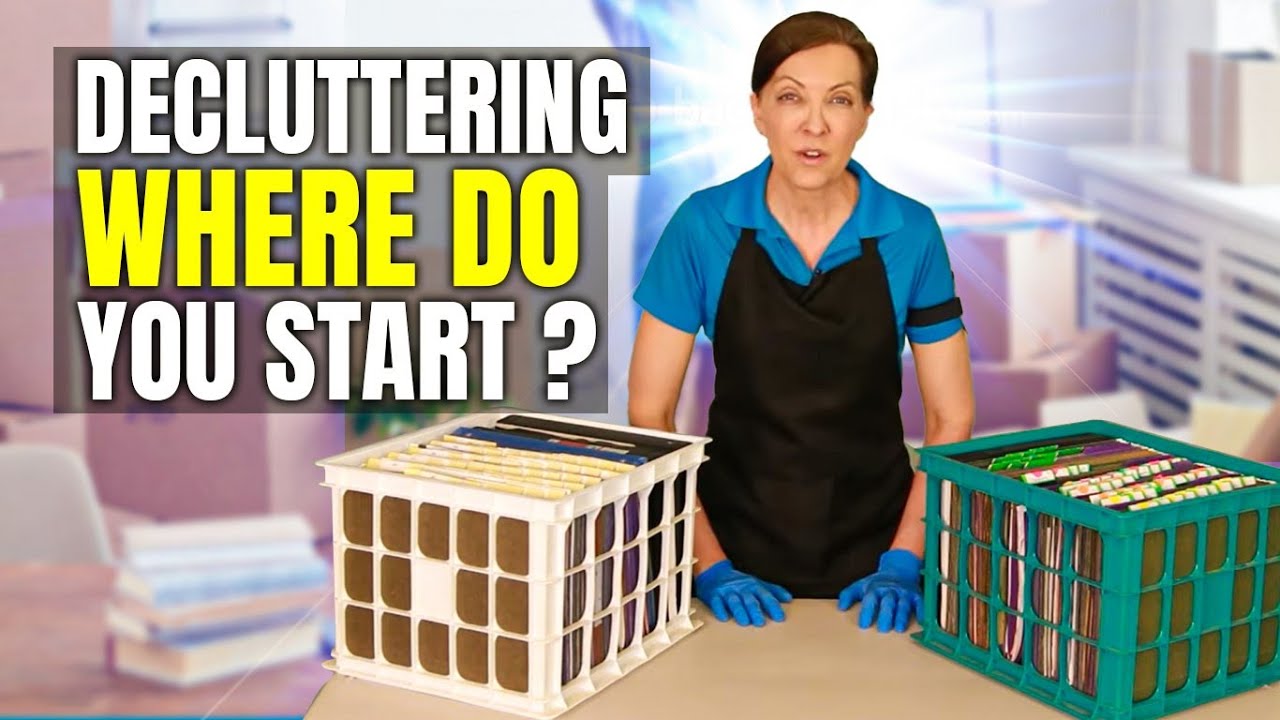 Rule #3 of the Clutter Corner 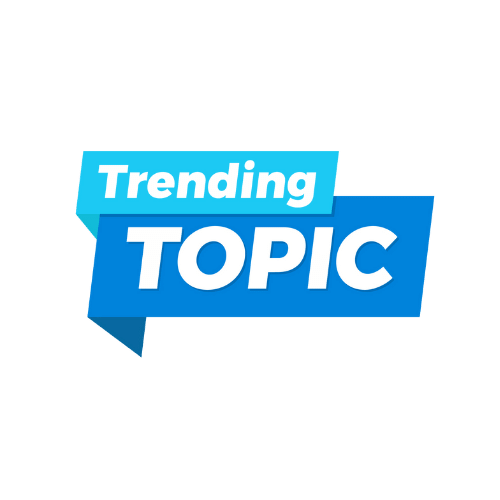 Get Published in Our Advice to a Friend Book 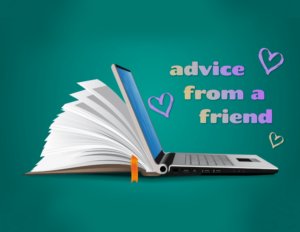 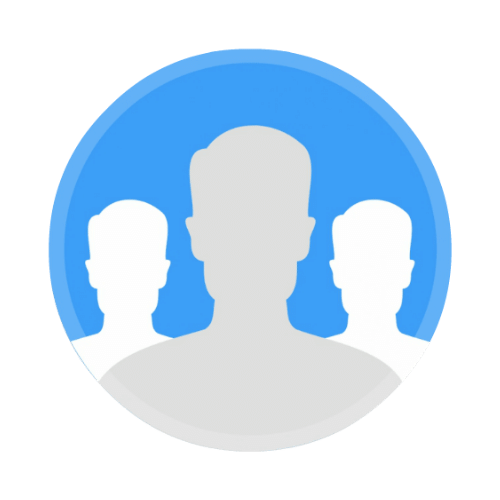